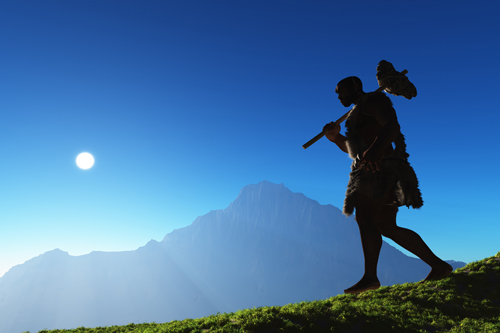 Nicotine extracted from ancient dental plaque for the first time

Research from Washington State University (WSU), USA has shown for the first time that nicotine residue can be extracted from plaque on the teeth of ancient tobacco users.

Shannon Tushingham, co-author of a new study on the research in the Journal of Archaeological Science Reports said: “The ability to identify nicotine and other plant-based drugs in ancient dental plaque could help us answer long-standing questions about the consumption of intoxicants by ancient humans. For example, it could help us determine whether all members of society used tobacco, or only adults, or only males or females”.

Dental plaque adheres to the surfaces of teeth and mineralises over time, preserving a wide range of substances that are in the mouth. Using modern instruments, scientists have found they can detect and characterise trace amounts of a wide variety of compounds in plaque.

Because nicotine is detectable in the dental plaque of contemporary smokers, Tushingham and her collaborators wanted to find out if it was also preserved in plaque of people who lived long ago.

She and her team collaborated with members from the Ohlone tribe in San Francisco Bay to extract plaque from the teeth of eight individuals, buried between 6,000 and 300 years ago, and analyse it for nicotine.

The WSU researchers used liquid chromatography-mass spectrometry to test the samples for nicotine and other plant-based drugs.

Among the samples they analysed, two tested positive for nicotine, demonstrating for the first time that the drug can survive in detectable amounts in ancient plaque.