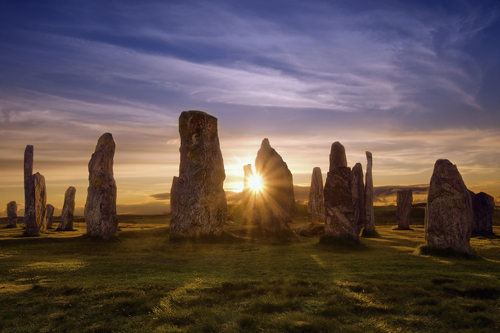 A research team from the University of Nevada, Las Vegas (UNLV) and the University of Arkansas in the US has released a study that challenges conventional wisdom about human health and the evolution of nutrition in the Stone Age.

The findings, published in PLoS One, looked at the oral health of the Hadza tribe in Tanzania – some of the last known hunter-gatherers – as their lifestyle changes from foraging for wild food to an agricultural-based diet.

Anthropologists have long held that Neolithic humans transitioning thousands of years ago from hunting and gathering to farm-based diets often suffered from tooth decay and gum disease. This contributed to suggestions that humans are better off with a wild-food based diet.

However, research by professors Alyssa Crittenden and Peter Ungar, and dentist John Sorrentino suggests that may not be the case. Crittenden said: “Our results show that a person’s sex and where they live really influences how healthy their teeth are”.

By studying the Hadza tribe, the research team showed oral health was greatly influenced by gender, residence, and behaviour. Men living in the bush suffered greatly from tooth decay and other oral health issues, likely because they use their teeth as tools to make hunting instruments and smoke more tobacco. However, Hadza men living in the village who have transitioned to an agricultural diet have healthier teeth and gums. Women living on wild-food diets in the bush had the best oral health and women living on agricultural diets in villages had the worst teeth.